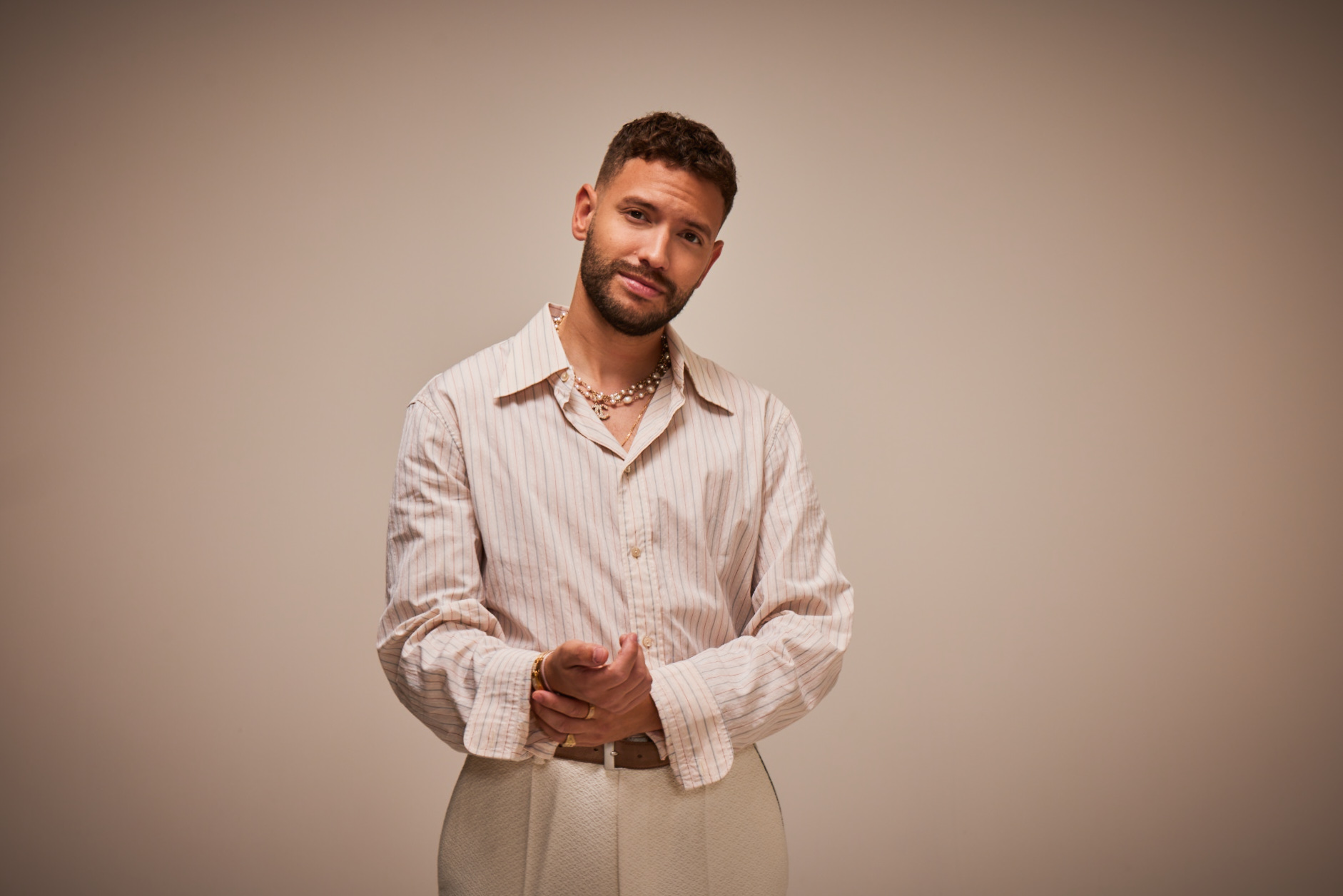 The Latin sensation of the 21st century

Rolf Sanchez is currently considered the biggest and most successful export of Latin Music of the Netherlands. With two diamond records for his number 1 hits in the US Billboard Tropical Airplay chart, as well as two award nominations for Premios Juventud (best newcomer) and Premio Lo Nuestro (best act) and many sold-out shows in Latin America are proof: Rolf Sanchez has all the qualities of a globally successful pop artist.

In 2019, the King of Dutch Latin returns from the US. Thanks to his successful participation in the television program "Beste Zangers", he is also loved by a wide audience in the Netherlands.

Especially because of the catchy duet "Pa Olvidarte", which he performed together with Emma Heesters. "Pa Olvidarte" became the highest rising song in the charts and ended up in the Top 5 within a few weeks. At that time the duet was the highest-rated Dutch-Spanish song ever in the Dutch Top 40 national music charts. "Pa Olvidarte" spent no less than 12 weeks at the number 2 position in the Top 40 and reached double platinum status.

In July 2020, Rolf launched his big hit "Más Más Más". By reaching the number 1 position, he breaks his previous record and is once again responsible for the highest listed Dutch-Spanish language hit in the Netherlands. In the following weeks he conquers all charts, including: Spotify Top 50, Streaming Top 40, Shazam Netherlands, Radio 538 Top 50 and the Dutch Single Top 100. From that moment and on, it is impossible to imagine Dutch radio and television stations without Rolf Sanchez. His warm and open character has made him a welcome guest. His popularity on social media grows when the whole of the Netherlands moves along to "Más Más Más". The song goes double platinum.

But it doesn't stop there. In 2020 and 2021, Rolf scores one hit after another, such as "Ven Ven" and "Hef Je Glas", both of which earn the gold status. As a member of The Streamers he is also co-responsible for the most watched streaming event ever in the Netherlands!

2022 also promises to be a great year, perhaps the best so far. Starting with the swinging single "Mañana". In the theater tour "Mi Aventura" Rolf and his band The Latin Society bring a passionate sound in theaters across the country. On May 27, 2022 the long awaited debut album "Mi Viaje" will be released, in which he tells his personal story. And much more...

Rolf Sanchez is an authentic music phenomenon who blows audiences away with his high-quality vocal skills and manages to make everyone dance like a true Latino/a. Anyone who attends a performance can count on, as he likes to say himself, "a rollercoaster full of emotion"! 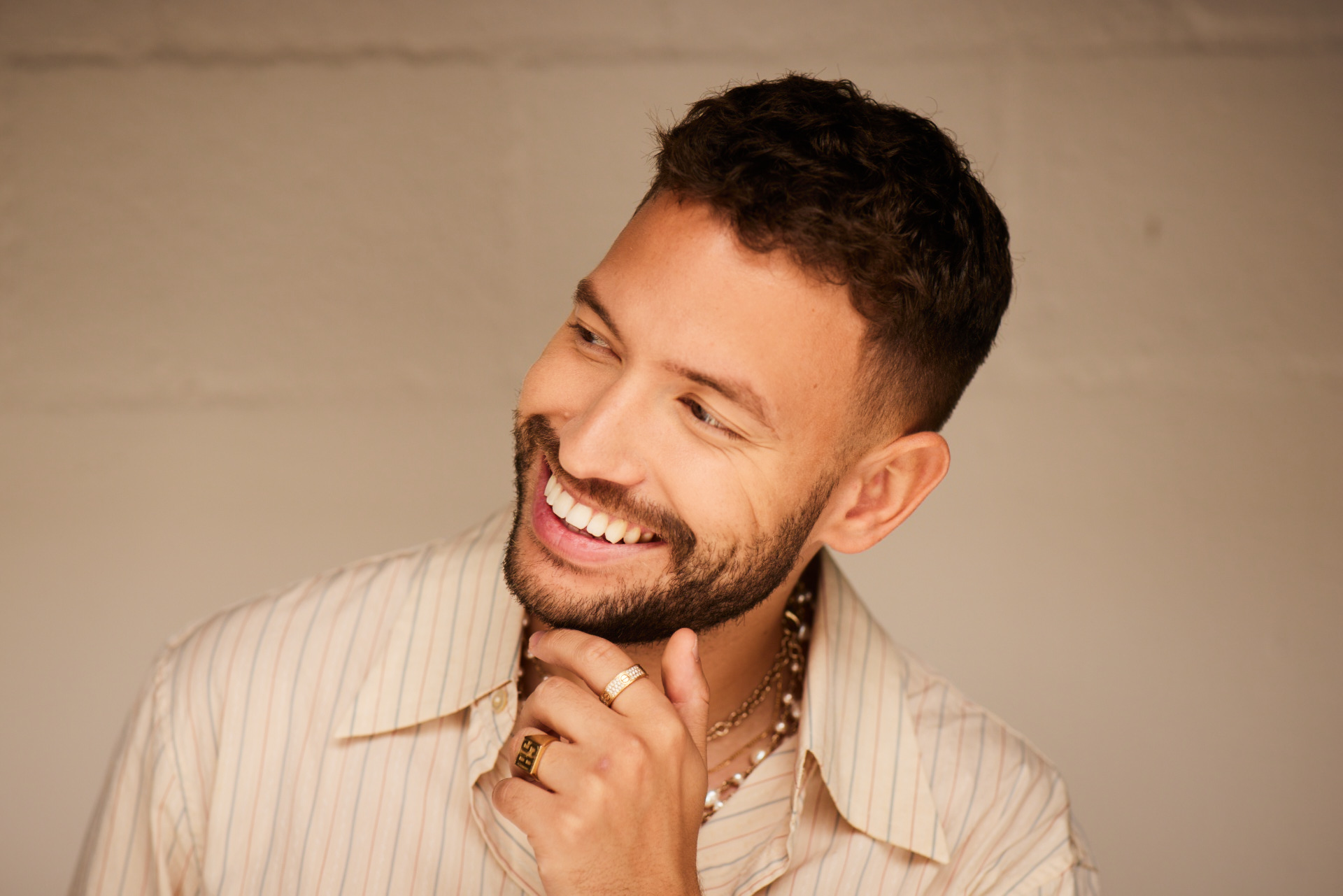